Can You Blame the Football Field for a Knee Injury? 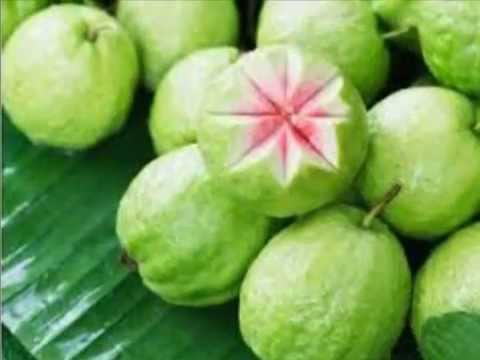 When you get a knee injury on the field, all you probably want to do is die… or pass out for a while until you get your hands on some morphine. Sometimes, the dog pile claims your knee, sometimes you land on it wrong catching a pass, and, if you’re playing on artificial turf, maybe the field decides it’s had enough of 200-pound bodies stampeding all over the place and you’re left a with a knee injury screaming for knee pain relief.

In the NFL, just under a quarter of all injuries are knee-related and 75 percent of surgeries resulting from an injury are for knee-related problems. Well, it’s a contact sport, right? So isn’t that just the way it is? Maybe. But there is a lot of controversy out there about artificial turf heightening the likelihood of knee and ankle injury. Sports knee braces can assist in supporting knees during play, but if the odds are already stacked against you on artificial turf, you may end up needing an athletic knee support to recover from an injury too. So then the question is, why would players prefer playing on this turf that seems to require more knee support to prevent injuries?

Players report heightened “playability” on the new generation artificial turf, which is great, but there always seems to be a drawback, right? Scientists have identified two of the most common causes of injuries due to artificial turf. The coefficient of friction refers to how hard it is for the player to move after making contact with the turf. For example, if a running back makes a hard redirection while running the ball and gets tackled, but the turf has less give than grass, it could distribute force on the more flexible part of the leg (the knee), not allowing the foot to slide as it should, injuring the knee. The coefficient of restitution refers to how well the surface can absorb shock. So if a player slams into the turf catching a pass, even the best artificial turf doesn’t provide as much shock absorption as real grass. It has been compared to landing on moderately “padded” concrete (if there even is such a thing); I’ll take grass.

While playing on grass instead of artificial turf can reduce the potential for injury, wearing knee support braces while playing on artificial turf can also lessen the likelihood of knee injury. West Point researchers concluded that knee injuries were lessened in football players who were wearing knee braces. While experts recommend knee braces for support to prevent and rehabilitate injuries, more studies are needed to determine the full benefits of knee supports in contact sports. But for now, consider some pros who wear knee braces during play and off the field for continued knee support: Jets quarterback Mark Sanchez, New England Patriots wide receiver Wes Welker, and former New York Jets nose tackle Kris Jenkins. Need I say more?