Why Soft Drinks Contribute To Osteoarthritis And Pain 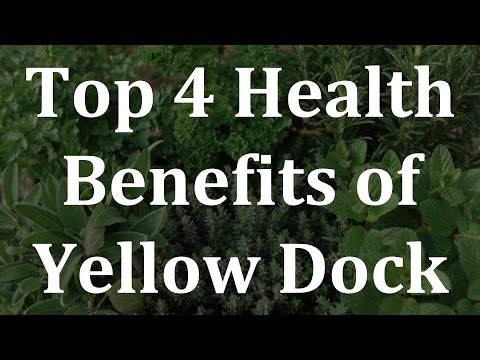 It remains a mystery why men worsen from osteoarthritis and pain more than women do by drinking soft drinks.

HFCS and other harmful sweeteners in soft drinks cause fat gain and health challenges. But, a recent Harvard study indicates that arthritis of the knees is not caused just by extra weight you are carrying around.

Researchers at Harvard speculate that other ingredients in soda pop along with the sugars compound the damage to bone health. Carbonic acid requires action to counteract its damaging potential of removing minerals from the blood, tissue, and bones. Phosphoric acid interferes with calcium absorption and needs to also be counteracted. High fructose corn syrup feeds the acids and adds more challenges to bone health. Acids increase oxidation and more free radicals may be released adding stress to the cells. So, the bad sugars are not alone. They have accomplice.

A more alkaline system is desired for better health and may be achieved from less acid input and by bicarbonate input but that is much different than adding carbon dioxide to the water or soft drink. Carbonated water containing phosphorus which can interfere with the metabolism of calcium and contribute to leaching calcium from your bone.

A Harvard researcher found that soda pop consumption is associated with bone fractures in teenage girls. However, it is yet to be fully understood why men have worsen osteoarthritis and pain from soft drinks than do women. The sex hormones apparently play an unseen role.

Tooth enamel damage and decay dramatically increase in those who drink carbonated drinks. The decay is believed to be primarily due to sugar content, but assisted by the carbonation. The carbonic, phosphoric, and citric acids are all potentially harmful to tooth enamel which dissolves in an acid pH under 5.2.

Over a four year period, the researchers examined 2,149 osteoarthritis patients – 3,066 knees – and surveyed them about the frequency of their non-diet soft drink consumption. After factoring in excess weight and other risk factors for knee osteoarthritis, they discovered that men who drank five or more soft drinks a week had a greater progression of arthritis by a 2 to 1 ratio compared to men who did not drink soda pop.

Osteoarthritis of the knee is prevalent in about 1 in 100 people. When the cartilage in the joint wears down it increases friction that causes pain. The increased stress to the joints often leads to physical disability and even joint replacement.

A lady that I know experienced serious knee problems for lack of cartilage and had difficulty walking much less climbing stairs. The challenge within a few months disappeared as her hormones were brought into more of a balance and Smart Sugars replaced the bad sugars. She could climb stares without a problem and without the cracking sound her knees had previously made.

Sugars in soft drinks can become unknowingly addictive as they feed alcohol and acid in the system. It was remarkable to find a healthy sweetener that actually reduces the sugar crave and that is healthful by protecting the cells from stress. I and many others have experienced added benefits from the sugar Trehalose.