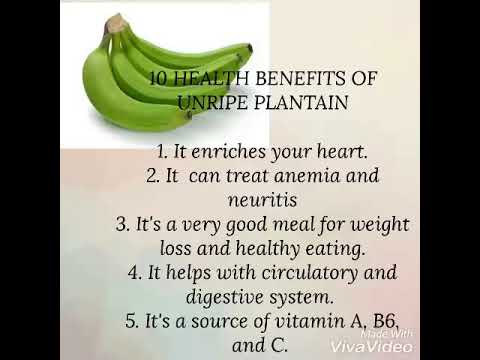 Orthopedics is the study of the musculoskeletal structures of the human body, and is an important aspect of any rehabilitation, be it for a professional athlete or a wounded soldier or someone with a genetic condition. Orthopedic surgeons and therapists help patients in a number of ways, and athletes (who are more likely to be injured than the average person) often need to rely on orthopedics in order to help them heal. Here, we’ll go over the role orthopedics play in the average athlete’s healing process.

Orthopedics used as a form of treatment for athletes typically takes the form of either surgery or physical therapy. When an athlete is injured, they are examined using either simple physical examination processes or more advanced techniques such as x-rays. After the problem has been identified, an orthopedic doctor will prescribe a form of treatment. For mild injuries that will heal on their own, the doctor will likely recommend a physical therapy program. This can be conducted with special orthopedic devices such as braces to keep the injury from getting worse from too much strain during physical therapy. For severe injuries, the doctor may recommend orthopedic surgery, which typically attempts to repair damaged bones or muscles using braces, pins, and implants.

Orthopedic doctors can specialize in a particular area of the field, such as hand surgery, shoulder and elbow surgery, joint reconstruction (also called arthroplasty), pediatric orthopedics, ankle and foot surgery, spinal surgery, and surgical sports medicine. Obviously, training in these specialist fields can help an orthopedic doctor perform highly complex surgeries and treatments. Athletes benefit by visiting an orthopedic doctor who specializes in their particular problem, and who will thus have them back in the game more quickly.

One of the most common specializations for orthopedics is in knees, as these are one of the most frequently injured parts of the body. Athletes are especially likely to injure their knees, as virtually every sport or athletic activity puts the legs and knees at risk of injury, whether from wear and tear (as in running) or from actual blunt force trauma (football). Shoulder and hip orthopedics are also quite common for athletic surgeons and doctors. Orthopedics play an important role in the lives of almost every athlete, as practically every athlete will be injured at some point. Knowing some basic information about orthopedics can help athletes know what to expect in the event that they are injured.