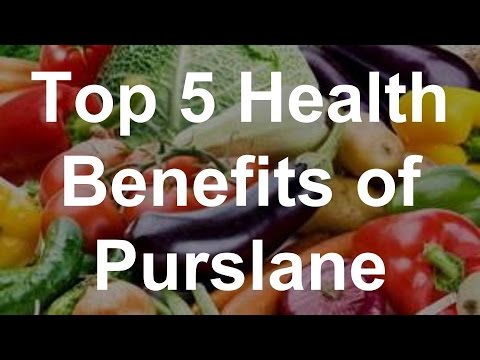 Hot Yoga or Bikram Yoga is a form of Yoga developed by Bikram Choudhury in the early 1970’s. It is practiced in a room heated to approximately 38 and is a series of 26 poses designed to stimulate all systems of your body. Some benefits of practicing in the heat are:

• sweating is promoted which assists your body to detoxify

• suitable for all ages from beginners to experienced yogi’s

Hot Yoga or Bikram Yoga is a 90 minute open eye meditation which reduces stress, calms and focuses the mind.

When I attended my first class, I was amazed! It was run like an Aerobics class, with an instructor at the front with a microphone, and little marks on the floor to show where to place your mats. I was certainly a bit dubious. I was told to stand at the back as I was a beginner (I was pretty happy about that, I liked being at the back) and to keep my eyes forward and to try to attempt every pose.

We started with a breathing exercise which prepares you for your class. From there we began the standing series (12 poses) and then progressed to the floor series (14 poses) finishing with a cleansing breathing exercise. The poses were no different to yoga that I had previously done, other than they were done in a certain format, which stays the same each class, and each pose is done twice. Some people don’t like this as they believe that yoga is about doing different poses each time and that this gets a bit boring, but Bikram is just one form of yoga. The reason for doing the poses in the same format, is because each pose prepares you for the next, and gets more challenging as you go. I actually enjoy this aspect of Bikram, because it allows me to gauge how I have improved from class to class.

Bikram is actually designed for the beginner Yogii and you are only ever focusing on yourself, not others so there is no need to feel self-conscious. By being at the back when you first start, you have students in front of you who are a bit more experienced and have attended Bikram before, so you can watch them if you’re not sure what to do, although the instructor is always walking around the room and correcting as you go.

I really love doing Bikram Yoga. To me it is an overall workout which builds strength and flexibility, increases your aerobic fitness level (yes yoga can do that!) as well as gives all of your internal organs a workout. It is also wonderful for your skin, face and body. Always remember to shower or swim directly after the class as the sweating removes toxins from your body and you don’t want that to stay on your skin. Your skin will glow and feel so much more alive.